You are here: Home / Francois Thibeault

François Thibeault is a bread lover who has been kneading, shaping and baking bread for over 15 years. He began as a self-taught baker, and in 2002 served as an apprentice with artisanal and professional bakers in France. In Savoie, France, he worked at La Boulangerie Savoyarde, a leader when it comes to whole grain sourdough bread baked in a wood-fired oven. At this time, François learned about the varied world of wood oven techniques, bread-making and organic flour.

In 2011, François decided to try out his hands and mud by building an earth oven at his home in Waterville, Québec. In June 2014, he left Canada with his wife and two children for a one-year journey. In Wales and in France, he once again sought out bakers. These encounters enabled him to update his knowledge of different wood ovens and bread-making styles. While spending one month in a rural intentional community in Wales, he designed and directed the building of a clay bread oven. For two months in the spring of 2015, in the Perche region of France, he apprenticed with a master baker who produces his own wheat, grinds his flour, and bakes his bread in a wood oven.

François Thibeault is undeniably passionate about everything that goes into bread-making and the building of earth wood-fired ovens. He uses bread as a means to build lasting relationships within communities. He regularly publishes his bread-making adventures on www.reporterra.com. 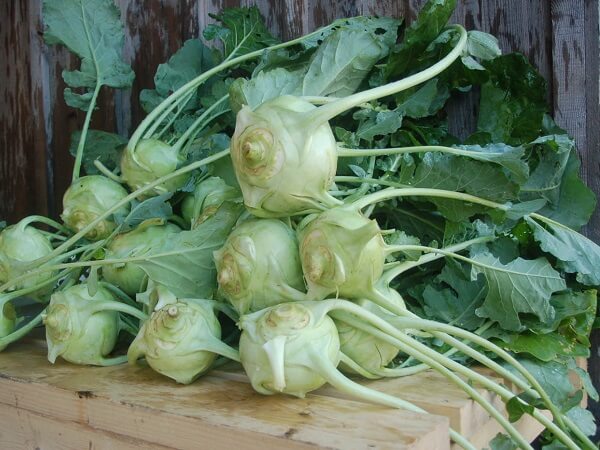 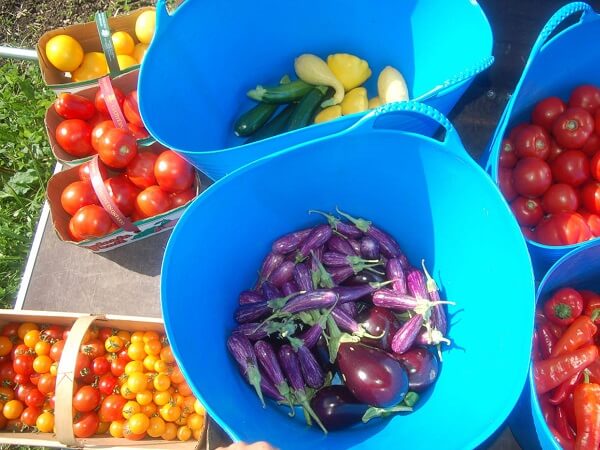 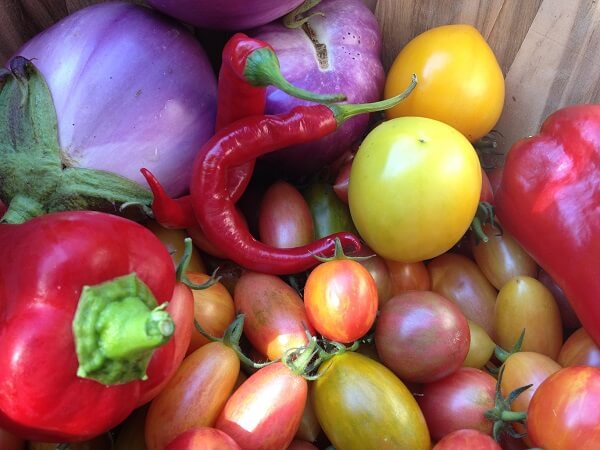